Young people (up to 25 years of age, as stated by Horizon2020) with emotional mental disorders struggle with stigma, isolation and discrimination. However, research into the diagnosis of emotional disorders and the promotion of emotional health and well-being in young people is fragmented as researchers have traditionally worked in isolation. The valuable practice-based knowledge of mental health providers, child mental health organizations, end users, and other actors have not been echoed, thus disregarding the potential impact of their work and experience.

The PROEM network promotes age (junior and senior researchers) and gender balance, combining expertise from researchers in the field of Psychology and other disciplines. It aims to obtain a comprehensive description of assessment and promotion of emotional health and well-being in young people experiencing emotional problems. It also encourages the inclusion of under-represented groups (e.g., lesbian, gay, bisexual and trans (LGBT) communities and ethnic minorities). Drawing on a diverse group of participants will ensure that the network remains sensitive to how diversity and minority status issues may affect the promotion of mental health services for young people with emotional difficulties.

One of the main objectives is to deliver a roadmap for the early diagnosis of emotional disorders and promotion of emotional health and well-being in the young to be used as input for researchers, mental health providers, end users, the school sector, civil organizations, stakeholders and policy-makers, with special consideration for the role of gender, minorities, and under-represented groups.

The PROEM network is funded by the Spanish Ministry of Economy, Industry and Competitiveness, the European Regional Development Fund, and the State Research Agency (AEI) under the PSI2015-70943-REDT and PSI2017-90650-REDT grants

REPORT AND ROADMAP ON THE STATE OF THE ART, NEEDS AND RECOMMENDATIONS FOR IMPROVING PSYCHOLOGICAL ASSESSMENT AND PROMOTING MENTAL HEALTH AND EMOTIONAL WELL-BEING IN YOUNG PEOPLE 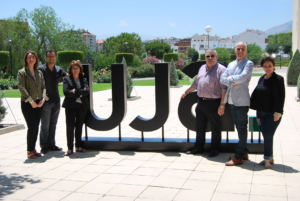 The group of researchers attached to the UJA comprises an interdisciplinary team working in the fields of Psychology and Applied Linguistics. The UJA team is made up of Luis Joaquín García López, researcher in the Research Team EI_CTS3 and head of the network… 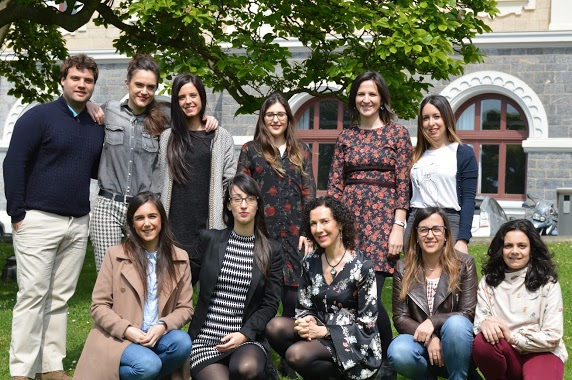 The Deusto Stress Research team has obtained type A research group recognition. DSR has been awarded by the Basque Government’s Department of Education, Universities and Research, for which the team received a grant to support its research activities. 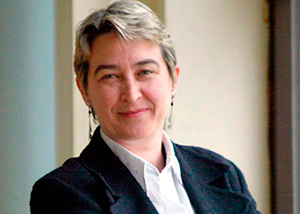 UNIVERSITY OF THE BASQUE COUNTRY

The group boasts extensive research experience which they have developed over the years, collaborating on research topics with a particular emphasis on childhood and youth studies, assessment, intervention and epidemiological studies. Over the course of its history, the group has also demonstrated the ability to train new researchers… 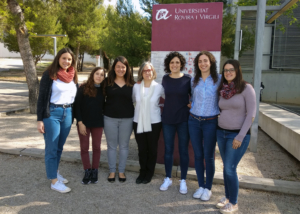 The Nutrition and Mental Health (NUTRISAM) research group is an interdisciplinary team recognized by the Government of Catalonia as a consolidated group. It comprises researchers from the departments of Psychology and Preventive Medicine and Public Health at the Rovira i Virgili University.

The research group AITANA is an initiative established in 2010 by a group of lecturers at the Miguel Hernández University with a shared interest: the study of psychological problems in children and adolescents and how to improve their physical and emotional well-being. This includes the psychopathology 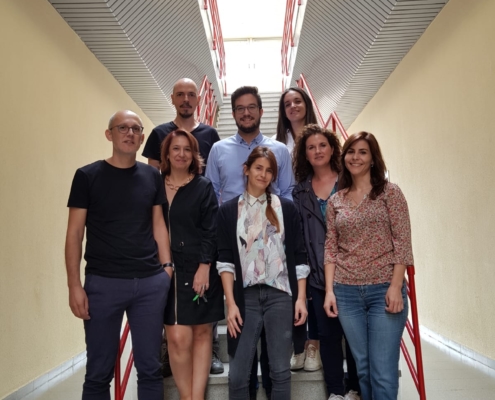 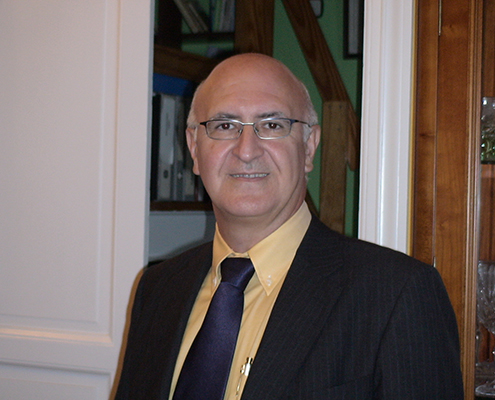 The COGNITION, EMOTION AND HEALTH Research Group has focused its research endeavours on the study of the relationships between Cognition, Emotion and Health, especially the links that biases or cognitive errors (attention and cognitive assessment)


Tweets by ProEm_Red
Scroll to top

You can find out more about which cookies we are using or switch them off in settings.

This website uses cookies so that we can provide you with the best user experience possible. Cookie information is stored in your browser and performs functions such as recognising you when you return to our website and helping our team to understand which sections of the website you find most interesting and useful.

Strictly Necessary Cookie should be enabled at all times so that we can save your preferences for cookie settings.

If you disable this cookie, we will not be able to save your preferences. This means that every time you visit this website you will need to enable or disable cookies again.